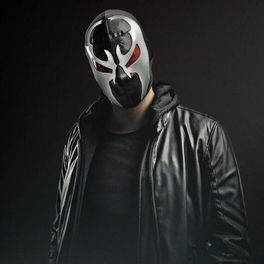 Drugz In Ya Eardrum

In 2015, a mysterious artist set out on a no-holds-barred invasion of the Hardcore scene. Known only to the crowd as D-Fence, the notorious producer began unleashing Hardcore bombs upon social media, all of which became unprecedented viral hits and reaching millions of people across the globe. Essential knockouts such as “Krakaka”, “Vol Gas Met Die Bas” with Crypsis, “Wall of Bass” with Deadly Guns, “Koekoek Jonghuh” and his remix of Endymion’s “Pussy Motherfuckerz” caused a tremendous buzz on both the internet and the dance-floor. The Neophyte Records act continues to take no prisoners, as madness is ensured everywhere he goes! In your face energy, no bullsh*t HARDCORE and world-wrecking music is exactly what D-Fence stands for! https://www.instagram.com/dfencenl/