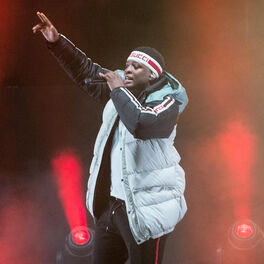 How Do You Want It

THIS IS Drum & Bass

The rap artist Swarmz is a proud Londoner, born in 1996 in Greenwich. As a teenager his original ambition was to be a professional footballer and he played for two well known London clubs, Fulham and Charlton. Music was a major part of family life and he remembers growing up with artists like Bob Marley and Vybz Kartel providing the musical backdrop to his teenage years. His ethnic roots are Jamaican and Bajan and these influences reveal themselves in some of his material. After signing to Virgin in 2018 he released the single 'Lyca ' and it became one of the surprise hits of the year garnering more than ten million YouTube views.