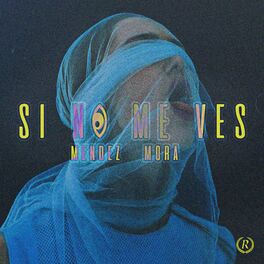 From Those Days by the Bay

The DJ and producer known as DJ Méndez was born Leopoldo Jorge Méndez Alcayaga in Chile in 1975. His parents relocated to Sweden in 1986 after his father had been targeted by the hostile political regime and feared for the family's safety. As a teenager Méndez became involved in criminality and had a number of brushes with the Swedish police until he decided to concentrate on music and began to make appearances as a Latin rap artist.

He developed a distinctive style, rapping in a mixture of Chilean Spanish and English and over the years has done a great deal to raise awareness of Latin hip-hop and Chilean artists. As well as his popularity throughout Scandinavia he has become a familiar face in the Chilean music industry and has performed at various music festivals as well as creating the official music for two of Chile's major football tournaments.

Méndez has six studio albums to his credit, the most recent of which is '210' released in 2009.