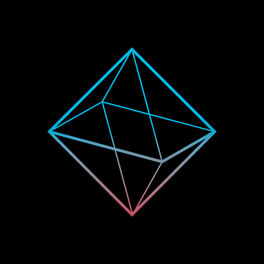 Running from Yourself - The Remixes

Running from Yourself, Remixes Pt. 2

With the intention of joining the musical baggage of renowned producer and DJ Diego Moura, with the genius of the musician Mario Velloso, they've created RADIØMATIK. Diego Moura is a popular name in the Brazilian electronic scene, having gone through big clubs in Brazil and the world. He's being the resident DJ in acclaimed clubs and festivals, as well had tracks released released by the giants like Universal Music. Mario Velloso got involved with music when he was 10 years old, when he was handed an electric guitar for the first time. Member of bands in youth, he became an award winning multi instrumentalist of undisputed talent. Without labels, the Project brings an engaging blend of roots from house music, ranging from the hits and world classics of all time, reworked in a well-defined sound shape, to the synthesized inventions that dominate today's tracks.