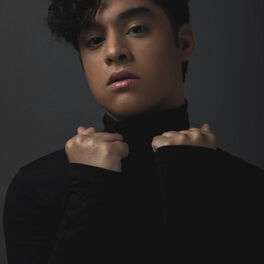 Jose Luis Rodriguez, better known in the Latin Urban scene as Santorino, is a singer-songwriter and producer born in Venezuela and raised in Miami, FL . He started creating beats at the age of 12 and his great passion for music made him become a self-taught producer. Since then he’s been developing his skills and discovering himself as an artist. At the age of 15, Santorino began his career as a Solo Artist and songwriter, releasing his first single “Zero’, followed by “Por Ti”(Acoustic Version) and “Decision”. His last collaboration “Filosofia” with Typow and Mr. Jukeboxx is an Urban multicultural single, combining artists from Venezuela, Mexico and Nigeria.