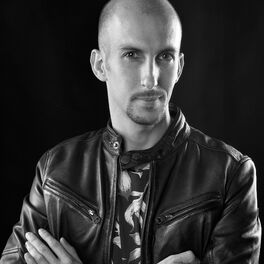 Wanna Be Your Lover

Julien Scalzo has been involved into house music since 2009, when he participated at the 'Fast Trax' show hosted by Pete Tong. From 2010 to 2020 he has produced great international collaborations with some of the finest house music icons around the world, such as Ron Carroll for “It's You” signed to Tiger Records and Terri B! for “Freedom Song” signed to Let There Be House, just to name a few. In the meantime he had a full-time DJ career which led him to perform in a variety of clubs around France, Luxembourg and Spain. His musical spectrum includes a wide range of genres around house music putting forward unstoppable rhythms, heady vocals and powerful melodies that always granted him the favor of the public. From 2020 he has moved to Spain where he has been on several projects, still cooking in the same spirit and direction that always drove his passion for music.