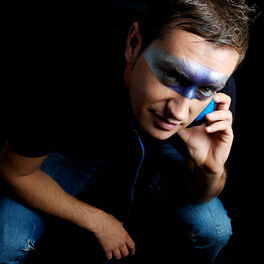 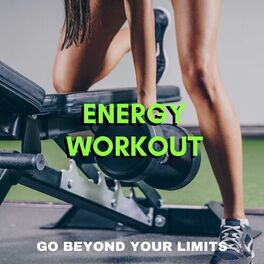 World of Sorrow World of Joy

How Deep the Father's Love for Us

How Firm a Foundation

House Party with Hot Since 82

Jeremy Moore is a Gemini. Crazy and irreverent. Smooth and aggressive. An ambivalent mix of magic and creativity. Precision and indifference. Born in 1982, the year of the Rooster under the Chinese Zodiac. He likes to be cocky indeed, especially when handling vinyl, spinning and cutting, with taste. Attracted to music since early childhood, he soon put his hands on the first mixer. At 15 he played in a club for the first time, mixing the tunes. People got thrilled. His positive vibes have never stopped over the years, as he worked and collaborated with several radio stations and organisations, in Switzerland and abroad. Now in 2012 Jeremy is working on some new material, fully connected with the world, continuing his metamorphosis. In collaboration with artists and designers, he creates new pieces for the delight of the heart & mind of a Universe of revellers and dancers. New lunar stones imbued with passion and magic are coming soon. He has always treated and surprised everybody. And after the moon, he will land on Mars.