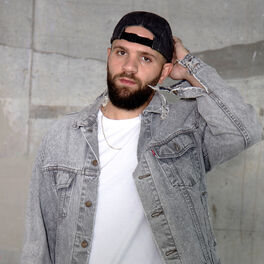 Go for the Kill

Lie to Me - Single

Born in Syria, raised in Saudi Arabia, and based in Dubai, Moh Flow is a singer and rapper who counts ‘90s R&B and Still I Rise; the 1999 album co-billed to 2Pac & Outlawz, among his biggest inspirations. Supported by elder brother and producer/engineer Ayham (aka AY). Moh Flow started rapping in 2005 and within eight years had released his first three mixtapes; Nothing Personal, Peace Love & Music, and Born Ready, in addition to work with the group Run Junction. After the more widely distributed This Is Yo(u), issued in 2016, Moh Flow was matched with Pusha T for an installment of I’m with the Banned, a series of tracks featuring collaborations between artists from the U.S. and rising artists from territories impacted by the Trump administration travel ban. The result, “Options”, was released in 2017. A solo single, “Won One”, followed quickly thereafter. In February 2019, he released "Do You Wrong".