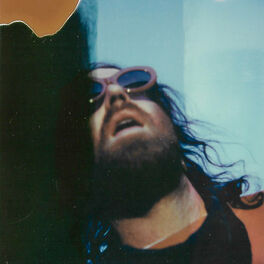 Stop Me (Stop You)

In the head of... Blitz Motorcycles

Melbourne-bred singer/producer/multi-instrumentalist Nick Murphy became a global phenomenon with his 2014 debut LP Built on Glass—a platinum-selling effort that won him seven ARIA Music Awards including Best Male Artist and Producer of the Year. The breakout album lead to Murphy playing sold-out shows on five continents; appearing at major international festivals including Coachella and Glastonbury; performing on television internationally including The Ellen DeGeneres Show and Jimmy Kimmel Live!, and hundreds of millions of streams and views, including over 190 million views alone for his MTV VMA-nominated video for “Gold,” directed by Hiro Murai (Atlanta). Initially known to his fans as Chet Faker, Murphy began releasing music under his given name in 2016 including 2019’s Run Fast Sleep Naked ft. critically acclaimed single “Dangerous” and the upcoming instrumental LP Music for Silence. Out March 13th, The album is out now exclusively on Calm, the #1 app for sleep, meditation and relaxation. The album, which was streamed more than a quarter-million times in its first day on the app, will be released digitally March 6th. He is currently based in New York City and hard at work on a forthcoming album.