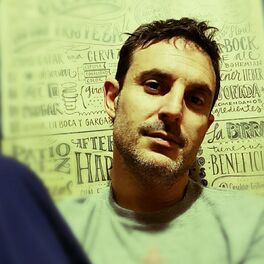 Ariel Lander is originally from Argentina. From a young age in the 80s he was fascinated by many types of music. He started Djing at private house parties and jumped into the nightclub scene at age 16. In the early 90s, Ariel became more selective with the music he played and started digging into House music. While in Argentina, he managed a nightclub for over 10 years and all along has been DJing ... for more than 20 years. Until 2010 he shared the stage with many of the most talented DJs from the Argentinian scene. These days he has fully dedicated to Deep, Tech and Progressive House music wherever in the world that may take him.