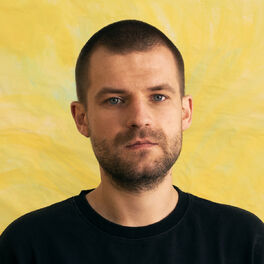 WAS IT REAL? (Remixes)

Not Too Fast - EP

all will be faded

As a young promising French producer, Plage 84 build his identity by mixing his jazz, soul & hip-hop influences through the electronic music prism. Each track from him promise to be a colorful journey, containing jazz constructions as far as hip-hop, event rock on some tracks. Along his travels, Plage 84 wants to fully use every different culture as some new inspirations to feed his musical project. He first collaborated with Roche Musique on two EPs “Not Too Fast” and “Was It Real”. Then a new chapter started with XVI Records. From travels to Ivory Coast and South Africa, he wanted to focus on a more introspective work, mentally and physically. Amango came from there and was the first work belonging to this willingness. Just released on XVI Records, MISCELLANEA stick to this mindset with deeper intentions.