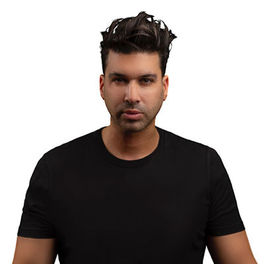 I'll Be The One (Remixes)

When In Rome (Remixes)

I'll Be The One

Heart On My Sleeve

GATTÜSO is New York City based DJ/producer, Reem Taoz.   Since his first release, “Who We Are” in summer 2018, he has rapidly made a name for himself in the dance music scene. In just under a year, his songs have been streamed 10’s of million of times, his collaboration with Disco Killerz “Million Things” charted top 5 on Billboard Dance Radio, and his music has been endorsed and supported by top artists such as Tiesto, R3HAB, Galantis, Sam Feldt, Steve Aoki, and many more.  Gattuso has released music with leading international dance labels Armada, Enhanced Music, Spinnin Records, Big Beat, R3HAB’s label CY3RPVNK as well as through his own label, T&T Records.