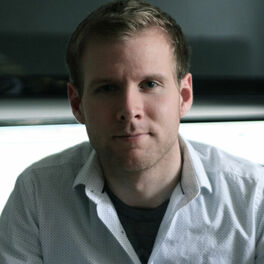 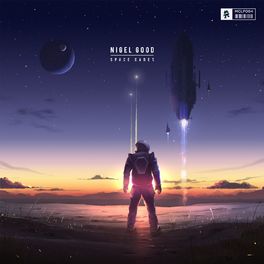 No Way Back Up (feat. Illuminor)

Nothing Out Here (Remixes)

Canadian native Nigel Good, born Nigel Goodfellow, began his musical life at the piano, aged five, and developed an attraction to electronic music soon after, particularly trance producers ATB, BT and Chicane. By the time he was 11, he was already something of a burgeoning producer, making trance tracks on Fasttracker, a now-redundant music program from the mid-'90s compatible only with then-common Creative SoundBlaster series soundcards. These bedroom-produced tracks proved quite popular and even charted on the former mp3.com, a free music-sharing service that was popular with independent musicians promoting their work. Good's teenage years were spent refining his take on electronic music, never straying far from his biggest influence: all things outer space. A string of increasingly popular mp3 releases in the early 2010's on the record label Silk Music culminated in the 2014 full-length Nothing Out Here. This debut record drew praise from the electronic music community for it's genre-spanning depth and variety. While still working by day as a school teacher, Good released his follow-up, Space Cadet, in late 2015 on the Monstercat imprint. The album featured some wide-ranging collaborations from the electronic dance music scene, such as the Australian duo Illuminor, Russian producer Mango, South African producer Andre Frauenstein, and Norwegian trio Fenomenon.