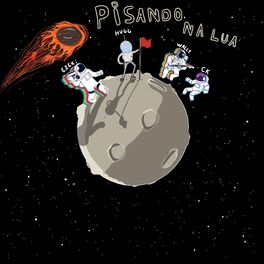 In The Depths Of The Abyss

During his youth he listened to mostly classic Hip-Hop (1997 - 2002), afterwards began to frequent the Romanian Space Club & UK Fabric. The major call for electronic music in terms of DJing and Production came at the age of 30, in 2012 when he first attended a DJing course followed by a Production one at Subbass DJ Academy in London. One year later, CK won 3 DJ competitions in a row: EDC London, Movida Corona UK & Amnesia Ibiza DJ Challenge and also had his first EP released - Back from SubBass. He release music on various labels, including Wiggle & Be Color and also owns a podcast platform called DEEP MVMT. Links: http://www.youtube.com/sudexro http://www.mixcloud.com/sudexro http://www.facebook.com/sudexro http://www.soundcloud.com/sudexro http://pro.beatport.com/artist/ck/88741 http://www.residentadvisor.net/dj/ck-uk