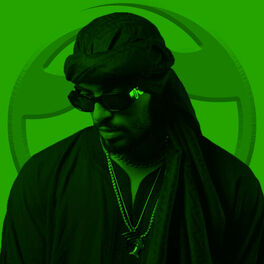 On Repeat By Ayoub

Ouenza Abdelazize is a young Casaoui artist who has been freshly introduced to the Moroccan Rap scene since March 2018. Known before for his acoustic covers, he surprised the audience with the quality of his music, which has completely changed in style. Ouenza qualifies himself as an Artist and not as a raper. He said so during his first scene in Morocco at the "L'BOULEVARD" festival. Living in France for 6 years, he decided to sing in his mother tongue which is Arabic despite the fact that he speaks other languages as we could discover on his first single "OUENZA X3". Thanks to his atypical personality, he has conquered a fairly broad fan base of which he is proud. He talks about it in his various posts, lives, and instagram stories.