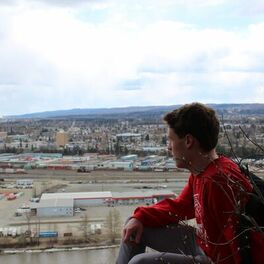 How To Kill A Rockstar

Masn is a hip-hop artist and producer from British Columbia, Canada. He releases music under the collective "Gifted Records", which he started alongside music producer BrwnNDGifted. Masn frequently collaborates with BrwnNDGifted. Together, they released "Take Some Time" in early 2017 in anticipation of their debut EP "Days Gone", which they released at the end of 2017. Masn has released several singles since then such as "End of the Summer" and "Float Away".