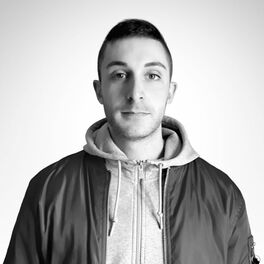 An End But Not A Goodbye EP

In the Road EP

Spanish Techno / Tech-House DJ and Producer Iván Llamazares begins making his first compositions around 2010. His songs are energetic with a dark touch, but soft and not overproduced, and perfectly suited for dance clubs and festivals. Iván Llamazares became interested in electronic music when he was a teenager and soon began to move around the clubs in his city. After winning a national music production competition, he began releasing songs under his own name, a sound that has gradually moved to the darkest undeground. His music is backed by big names in the industry and he currently works for different labels internationally.